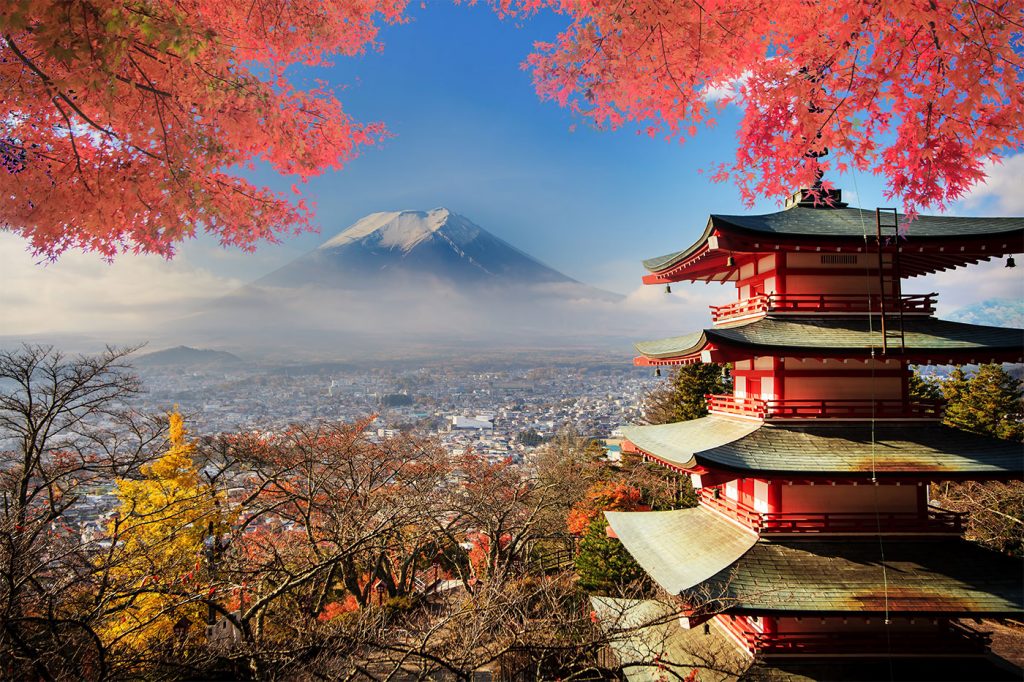 Like any other country, just like our own country, Japan has many aspects that are both wonderful and challenging. There are many beautiful things that people think of when they think about Japan — sushi, technology, amazing landscapes, Mt. Fuji, sumo, art. Below the surface of this modern, industrialized country, rooted in Shinto and Buddhism, are millions of people living in deep spiritual darkness. While most would deny being religious at all, both religions have strong cultural influences through festivals, holidays and ceremonies. People visit hundreds of shrines and temples, keep talismans, and offer prayers for both good luck and for the protection from evil spirits.

An honor and shame culture such as that which is seen in Japan is not a bad thing on its own. However, without the hope that comes from knowing Jesus Christ, some of those cultural patterns have produced excessive stress and extreme cultural expectations for the people, resulting in the following:

Many Japanese turn to suicide to escape their troubles where no hope exists. In fact, Japan has the highest suicide rate among developed nations.

It is our desire that we might be a light in a dark place, and that we can share the hope and salvation of Jesus Christ. We pray we would see the Lord worshiped and glorified in Japan, and that He would bring restoration through His love and power.

Hear how we plan to join in God’s mission.