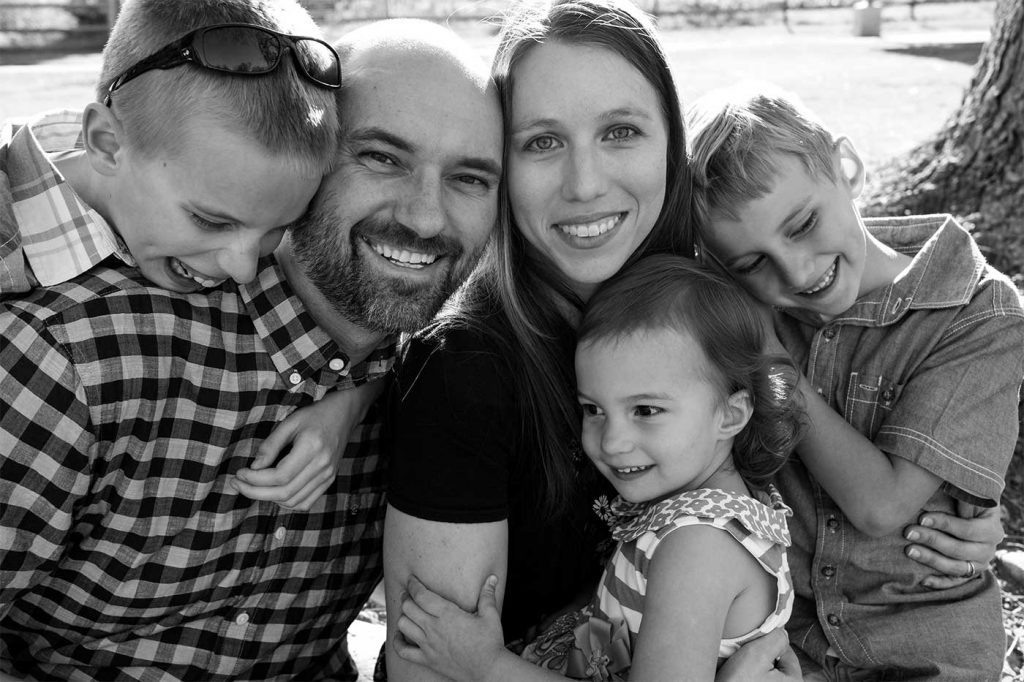 Lauren grew up as a pastor’s kid, and placed her faith in Christ at a young age. She enjoys working in children’s ministries, as well as trying to be a light to others in the community through her part-time job as a registered nurse.

Jonathan came to know Christ as his Savior and was baptized as a teenager. From the beginning, God led him into small groups, youth and music ministries. He currently works as a web developer and serves in his local church.

Lauren and Jonathan began dating in high school after meeting in church. They were married in 2005 and live in northeast Tennessee with their four young, active children that keep them very busy. 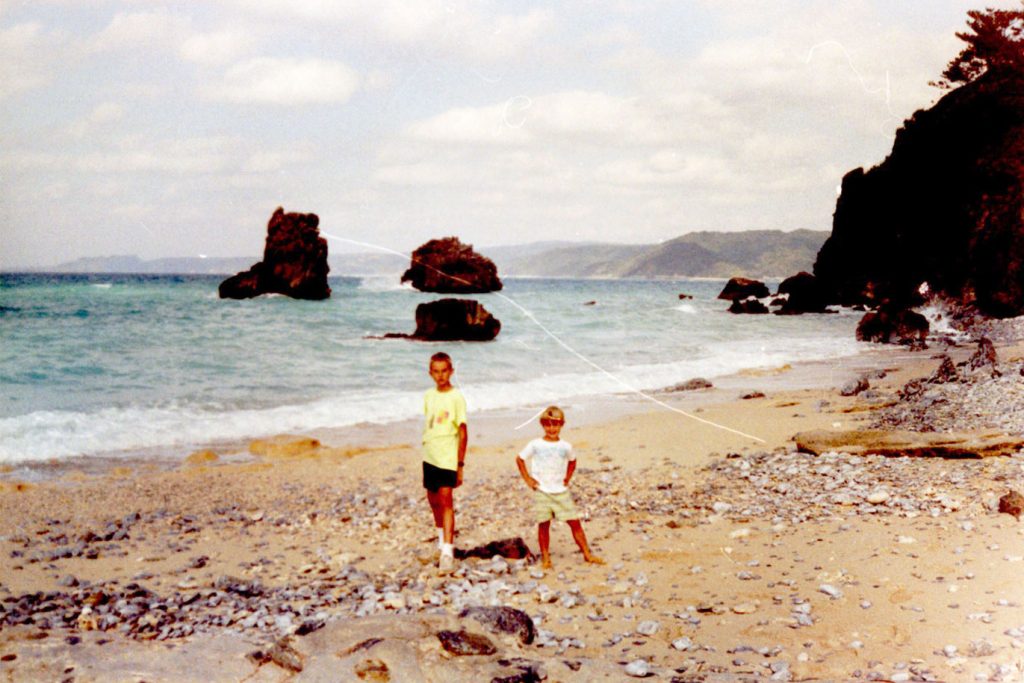 As a child, I (Jonathan) spent three years living on the tropical island of Okinawa, Japan where my dad was stationed with the US Marines. It was sort of a picturesque time — backyard sports with neighborhood kids, exploring the local culture and visiting amazing beaches. During those years, I fell in love with Japan and the Okinawans.

As a young adult, I saw a world map depicting the percentage of Christians in each country — the fewer the Christians, the darker the color. Japan was black. This is when I became aware of the great need for the Gospel in Japan and formed a sadness over the lost in Japan that would lead me to pray for the Japanese regularly.

God transformed my aching into a desire to share the Gospel in Japan. After sharing this desire with Lauren, we prayed. Lauren had no sense of leading into full-time ministry, so we prayed that if this was in fact His plan for us, He would confirm this call to us and that He would lead Lauren to the same sense of purpose.

Over two years of pursuing ministry in Japan, God opened doors that led us through countless events that only He could orchestrate. We believe He has affirmed our call through leadership from our church, the C&MA missions team in Japan and Marketplace Ministries leadership. Additionally, He not only changed Lauren’s heart, but my own as well, giving us each a passion to share Christ with the unreached people groups of the world.

As God continues to transform us and carry us through this journey, we become more excited about sharing of His grace, mercy, hope and love to the people of Japan.